Our Story
Our Values 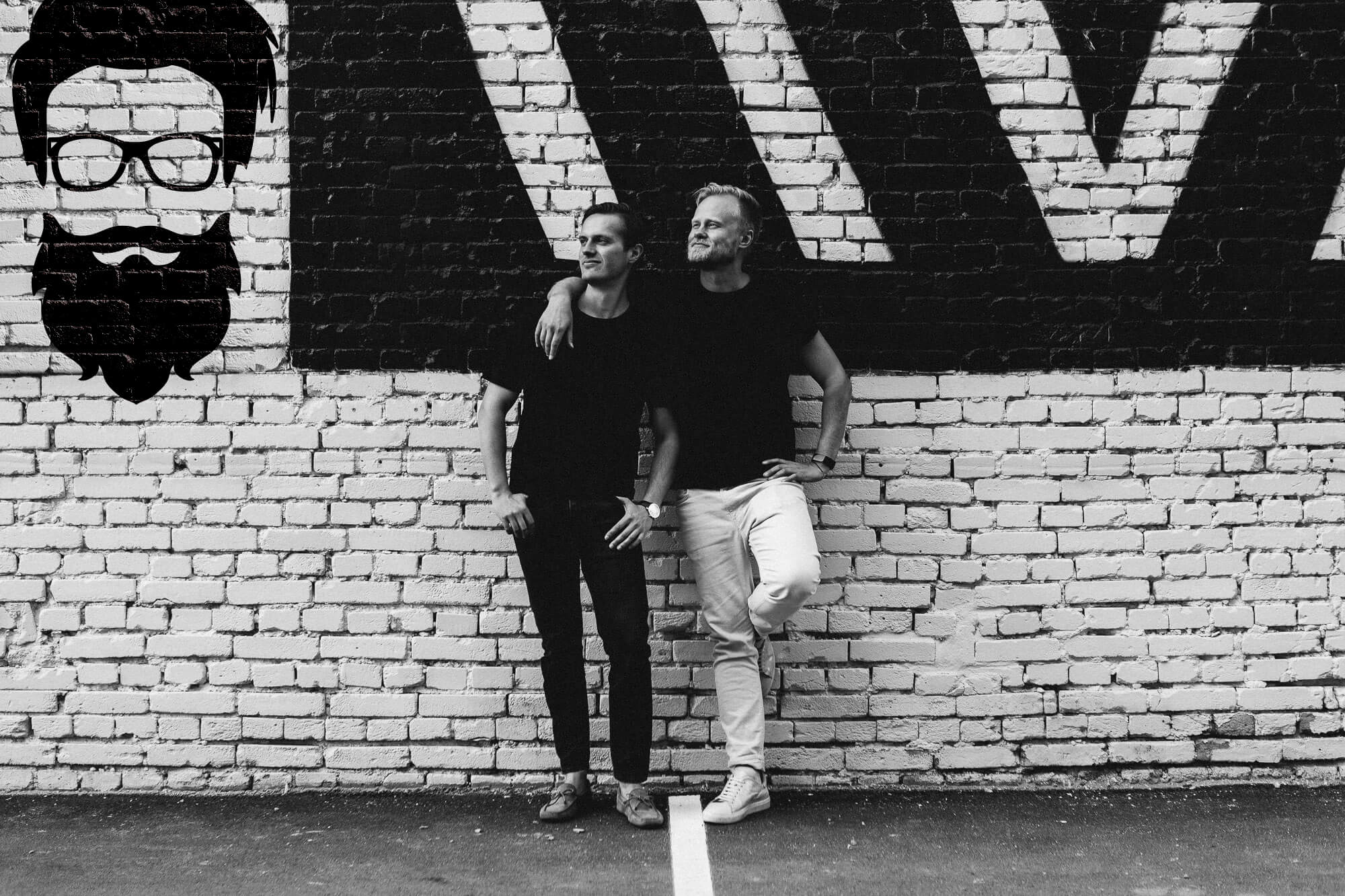 Most of us You hear these stories everywhere. Now get to know the man. And his business.

Bob W is the mythical globetrotter who calls nowhere his home but is at ease anywhere. He has been to every place you’ve never heard of and those you know. Calling him the forefather of every modern nomad is an understatement. He will linger if he likes a neighbourhood, a certain café, a fascinating woman, or just gets a sudden lack of restless feet.

He is the legend who saved babies hanging from Kilimanjaro cliffs, had a dozen koalas piggybacking him through Australian fires, guided oily waters off the shores of Alaska and so much more. A natural born philanthropist, he champions life and will fight for the wellbeing of the planet and all of us.

As it happens, a few years back Bob W had a new feeling. To create something that lasts. How could he lower the threshold for living like him even for the less adventurous (though also give good bases for those closer to his level – few are). He met Niko and Sebastian in a classic moment of “everyone knows the monkey but the monkey knows no one”. Fans of Bob W, the guys got talking with the man, the myth, the legend. Quickly, the trip pulled a full concept out of thin air. It was time to reimagine hospitality: why settle for what exists when you can create a new category? The best of both worlds: a boutique hotel without the distance and complexity of hotels with all the convenience and perks of a hotel. A place you can call home without too much intimacy or the dodginess of private renters. A shortcut into the neighbourhood’s culture. And all this with the best of the world and you at its core. Time to lay the rule for a new standard.

Of the gruesome twosome, Niko brings a Nordic-bred sense of design and functionality, while Sebastian gives the set-up a healthy dose of German reliability and realism. Additionally, our hotel-like apartments / home-like sites got backing from top European venture capital and leading, future-minded real estate players. Today, Bob W and his associates operate in Finland and Estonia with plans to take the concept across Europe and, one day, beyond. You see, when Bob W dreams, he dreams on a godly scale.

Now’s the time to get it on with the cult and start sleeping with Bob W. 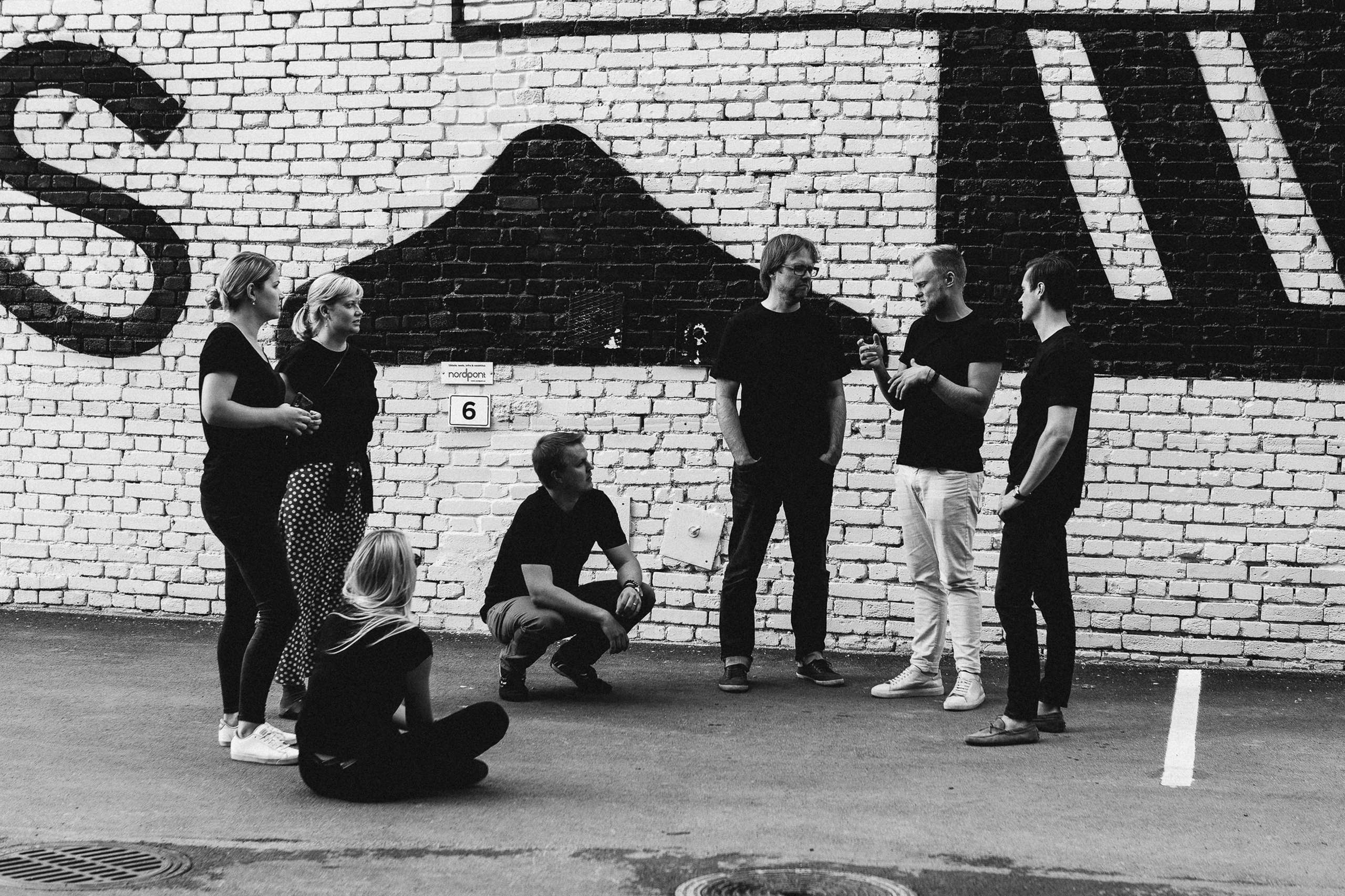 Bob wrote down our main values here, though they were pretty obvious to us from the get-go:

ONE. Show love to our neighbour(hood).

THREE. Promote a culture of mutual respect for everyone. guests, locals and humans from all backgrounds.